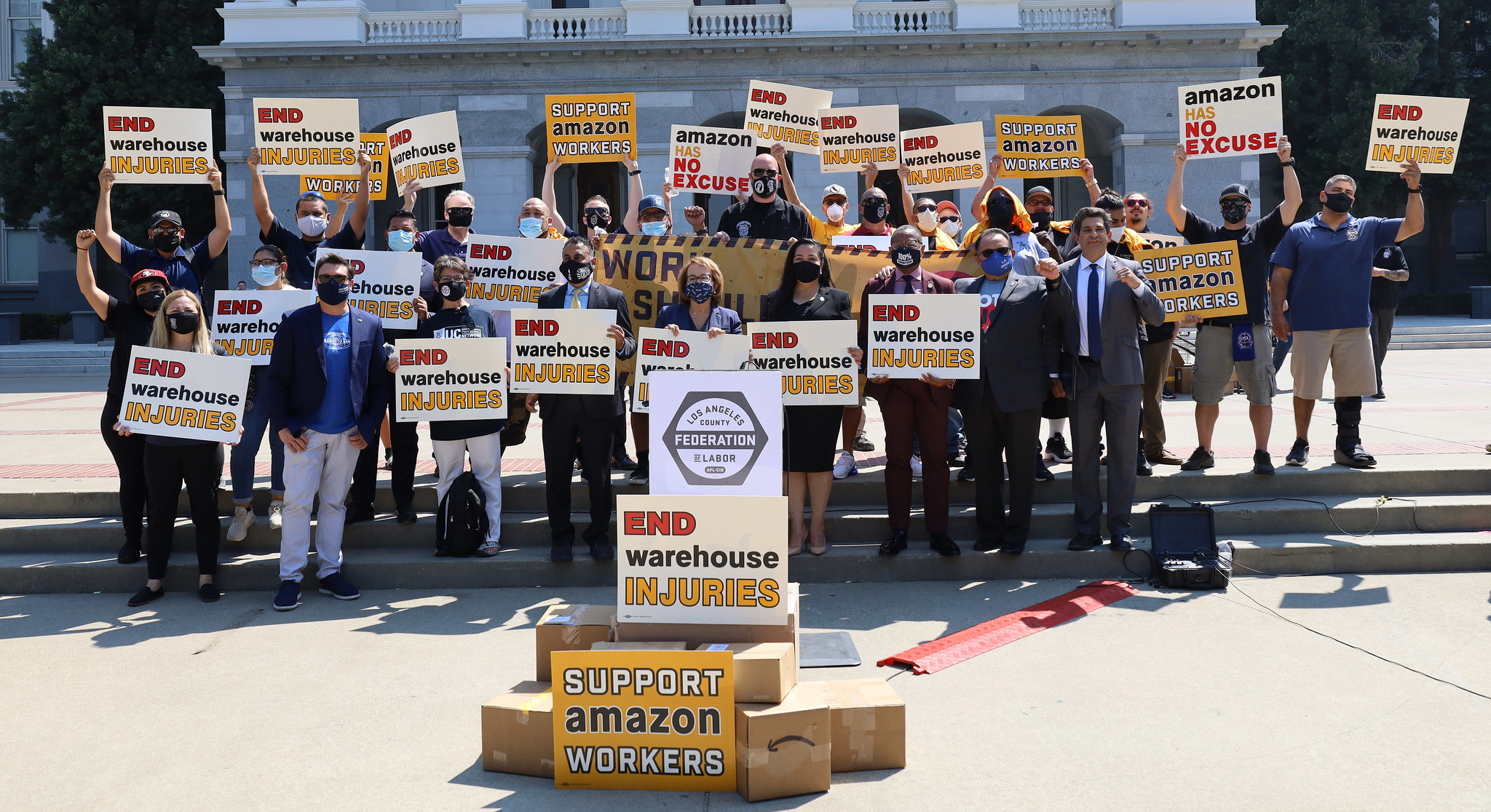 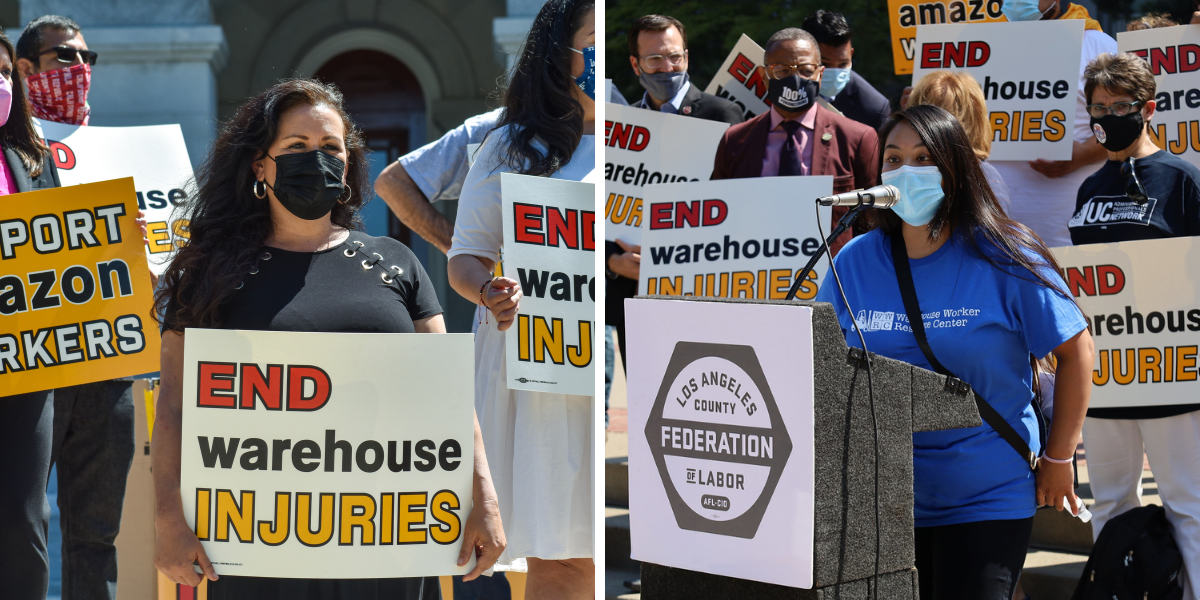 Posted by irudedog at 10:29 No comments: 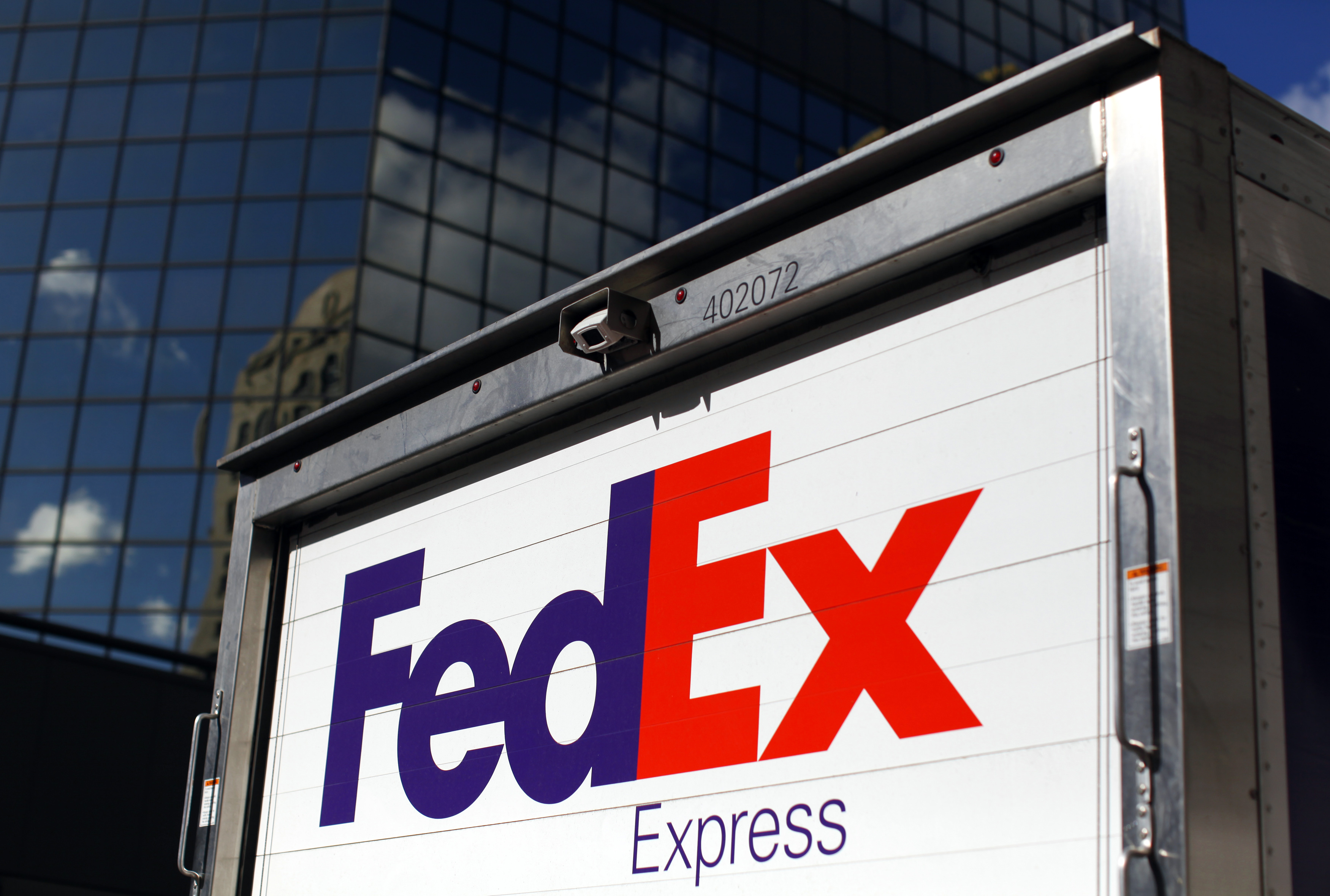 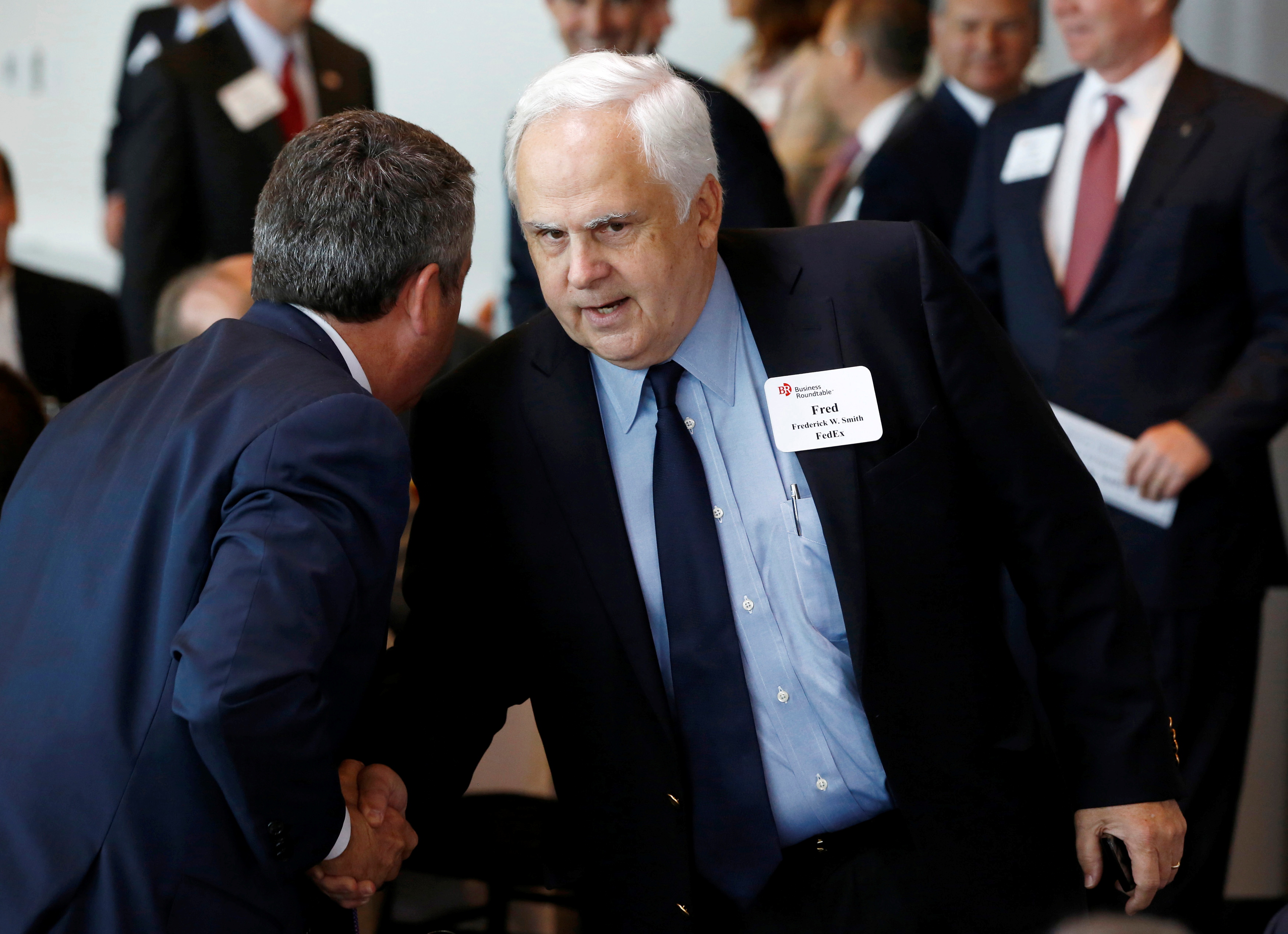 Posted by irudedog at 10:55 No comments:

In a memo obtained by FreightWaves, XPO instructed its employees to stop directing “Amazon-routed freight” through the carrier’s LTL network. The memo came from Mario A. Garza, XPO’s (NYSE:XPO) LTL national 3PL account executive, a sign that XPO’s action is directed at third-party logistics providers that consolidate shipper traffic and tender it to XPO for delivery to Amazon’s (NASDAQ:AMZN) warehouses.

The XPO decision affects the “middle-mile” of Amazon’s transportation infrastructure, where goods move from supplier facilities to an intermediate point to await outbound distribution on the final mile leg, which is handled by Amazon and its delivery partners.

LTL carriers like XPO move a large amount of freight to Amazon’s distribution centers. However, the process sucks up a lot of LTL trailer capacity, and equipment can sit for days at Amazon’s locations before it’s unloaded, according to an industry executive who requested anonymity.

The issue is not foreign to shippers and carriers hauling inbound freight to Amazon locations, the executive said. At this point, though, the practice has disrupted XPO’s LTL network to the extent that it felt it necessary to pull the plug.

In an operation such as this, which is common in the retail supply chain, shippers may pre-pay the freight charges directly to the carrier, or retailers will compensate the carrier. Typically, a direct pre-pay from the shipper is more profitable for the carrier, the executive said.

However, 3PLs may be using their volume clout to dilute XPO’s margins, which may have led to Friday’s decision, the executive said.

The timing of XPO’s decision could blindside shippers used to the carrier trucking their goods to Amazon locations. “Basically what XPO is saying to shippers, and particularly to 3PLs because that’s who this is directed at, is to find another carrier to ship inbound to Amazon,” the executive said.

XPO’s move parallels, albeit indirectly, a mid-June decision by FedEx Freight, the LTL unit of FedEx Corp. (NYSE:FDX) to abruptly stop truck pickups at many locations in order to restore normal productivity levels at overwhelmed terminals.

LTL networks have been buffeted by soaring domestic demand as well as knock-on effects of the escalating congestion problems at U.S. ports, particularly on the West Coast. XPO, like FedEx Freight before it, is looking for ways to resolve LTL network challenges. “This is like what (FedEx Freight) did,” said the executive, referring to XPO’s action. “It’s just worded differently.”

Posted by irudedog at 23:43 No comments:

The Struggle is Real!

First, I like to congratulate the very brave and persistent XPO employees of Florida and New Jersey on their new Teamster contract!

It has been a very long time coming. But with this victory more will come.

Our struggles at FedEx Freight were very difficult.  With their anti union tactics of everything from, one on ones, anti-union propaganda and firing of pro union employee, using " constructive terminal" tactics and just outright lies. FedEx had deterred most of our terminals from moving forward. Except for our Stockton Teamsters.Who still haven't negotiated a contract, because of FedEx's not keeping their promise of "if a terminal would vote for representation we will negotiated". But have won several unfair labor charges against FedEx. They are alone.

XPO Teamsters beware! Though you are getting  contracts,which is a very good thing, yes. But don't underestimate XPO's attempts to find some of their loyal employees to try to decertify or undermine your successful campaign.

With your success, courage and will. You may have paved the way for others to follow your lead. Are you listening FedEx Freight employees!

Your Brother from FedEx Freight

Posted by irudedog at 22:13 No comments: