How to process the tide of Trump news

But this isn't some exotic new political creed introduced by Trump. It's warmed-over Republicanism.

Ladies and gentlemen, your new labor secretary, burger magnate Andrew Puzder, left, and your new energy secretary, former Texas Gov. Rick Perry. Jack Plunkett/AP Images for Carl's Jr.
The US Department of Labor exists to "foster, promote, and develop the welfare of the wage earners [and] job seekers," and to "improve working conditions" and "assure work-related benefits and rights." Andrew Puzder, Donald Trump's choice to lead the department, has not exactly embodied those values in his career as CEO of CKE Restaurants, parent company of fast-food chains Hardee's and Carl's Jr. He's a staunch and vocal opponent of minimum-wage hikes, and his company has had to pay out millions of dollars to settle overtime claims (more here).
"Have you ever been to a fast food restaurant and the employees are sitting and you're wondering, 'Why are they sitting?'" Puzder asked. "They are on what is called a mandatory break."
And now, thanks to OC Weekly's Gabriel San Roman, we know what Puzder thinks of worker breaks. Spoiler: not much.
San Roman got to digging into the archives of Cal State Fullerton's Center for Oral and Public History, where he found a 2009 interview (not available online) with Puzder. According to San Roman, Puzder "complained about regulations and overtime laws, claiming workers are overprotected." San Roman adds, quoting from the interview:

"Have you ever been to a fast food restaurant and the employees are sitting and you're wondering, 'Why are they sitting?'" Puzder asked. "They are on what is called a mandatory break [emphasis his]." He shared a laugh with the interviewer, saying the so-called nanny state is why Carl's Jr. doesn't open up any new restaurants in California anymore.

Now, anointing a burger tycoon who openly disdains worker rights as labor secretary might seem like a quintessentially Trumpian move. But it's worth remembering that Puzder is very much an establishment Republican. A major donor to GOP political campaigns, he served as an economic adviser and spokesman for Mitt Romney's 2012 presidential campaign, and as a delegate to the 2012 Republican National Convention and as chairman of the Platform Committee's Sub-Committee on the Economy, Job Creation, and the Debt.
In late 2014, as the 2016 presidential race was about to heat up, Puzder listed his top three choices for the Republican nomination: Romney, former Texas Gov. Rick Perry (now Trump's choice to lead the Department of Energy), and former Florida Gov. Jeb Bush. That same year, Puzder and then-Gov.Perry even appeared together at a Carl's Jr. event in Austin, to roll out the burger chain's "Texas BBQ Thickburger" and raise funds for a veterans' charity, along with Sports Illustrated swimsuit model Hannah Ferguson. Puzder declared Perry "America's best governor."
And now they'll both be in the Cabinet. Trump ran hard against the GOP establishment, only to hand it the keys to power.

GET THE SCOOP, STRAIGHT FROM MOTHER JONES.

In a recent arbitration, reinstatement and back pay were secured for a Teamster who was wrongfully terminated from Bay Valley Foods in Dixon, Illinois. The Teamster is returning to work with more than $79,000 in owed wages and full benefits thanks to the efforts of Local 722 President and Principal Officer Steve Mongan.
In the award, the arbitrator concluded that “no just cause for any discipline was proven.”
“It was justified in getting an improper termination rescinded and making this worker whole. It was so wrong what Bay Valley Foods did and how they did it, she wasn’t deserving of anything like this,” Mongan said. “I’m glad that the arbitrator saw through the smokescreen and ordered her back to work with all rights restored.”
Local 722 -located in La Salle, Illinois- has won all nine of the grievances it took to arbitration in 2016, Mongan reported. This was the third and final arbitration at Bay Valley Foods in 2016.
Posted by irudedog at 19:13 No comments: 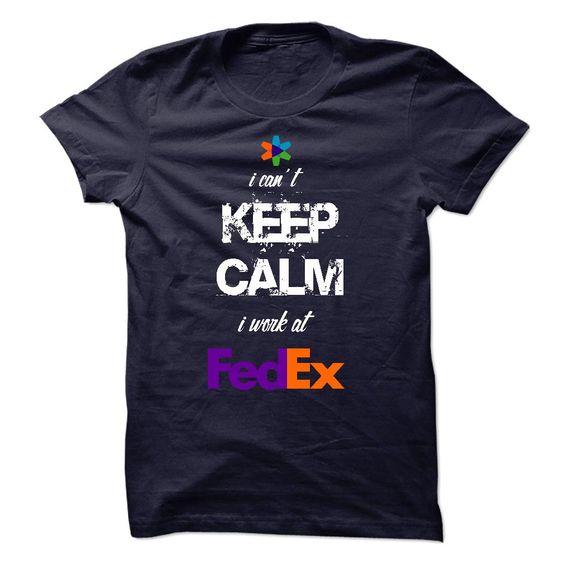 Posted by irudedog at 16:38 No comments:

CFTW would like to wish all our fellow FedEx employees and their families a Happy New Years ! 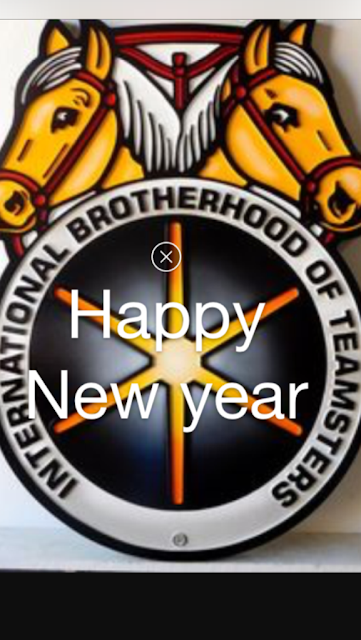 Posted by irudedog at 11:37 No comments: