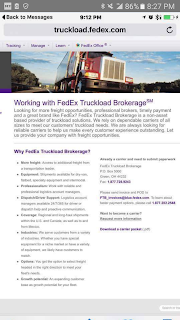 Posted by irudedog at 10:33 No comments:

Union Dues: 2.5x your hourly wage (once a month) Beating a multibillion dollar corporation: Priceless. Unions are the real thing. 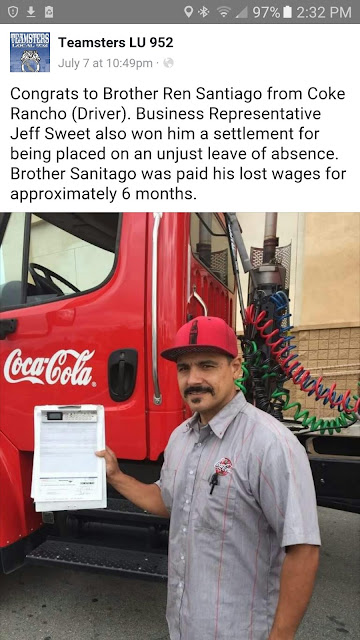 Posted by irudedog at 19:08 No comments:

A majority of Teamsters working as drivers, warehouse workers and in dairy and manufacturing at grocery companies Ralphs, Vons and Albertsons in Southern California have ratified a new five-year agreement. The contract raises work standards and compensation for the more than 2,000 employees represented by Teamster locals throughout the region.
“Our members voted to ratify this new agreement because it improves wages, health care benefits and retirement security,” said Rick Middleton, Teamsters International Vice President and chief negotiator. “We bargained for several months with the companies to reach terms that included improvements that our members would want. All the planning and time involved with bargaining was well worth it.”
On Oct. 7, a tentative agreement was reached with the grocery companies after three months of negotiations. In September, members voted overwhelmingly to strike after the contract expired. Teamster members received solidarity from the broader labor movement in Southern California ahead of the ratification vote, which took place Oct. 16-18.
“It was a challenging process, but we were able to hash out an agreement to raise work standards and compensation for all of our members at Ralphs, Vons and Albertsons,” Middleton added.
“We are proud that our members at Vons, Ralphs and Albertsons will continue to have the security of a union contract,” said Steve Vairma, International Vice President and Director of the Teamsters Warehouse Division.

Posted by irudedog at 22:00 No comments: