These protection right's are given to the four terminals that voted for teamsters representation. And they don't pay any UNION DUES yet.

What are the rest of you waiting for? 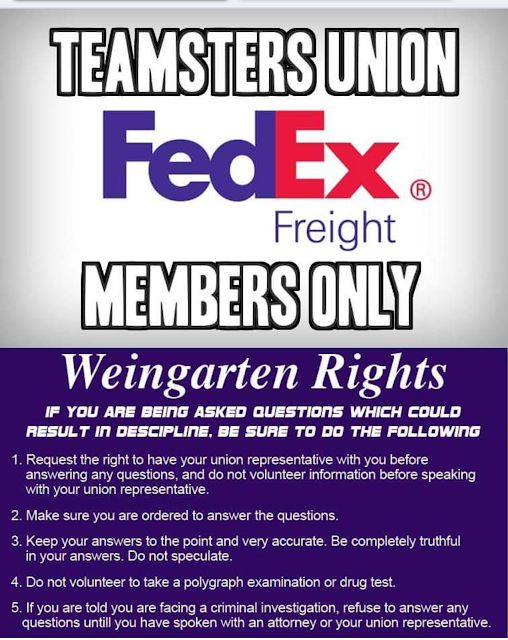 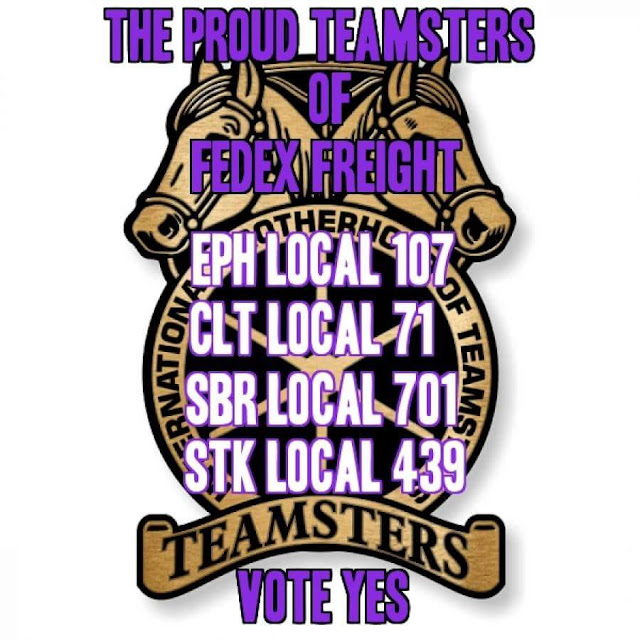 Posted by irudedog at 22:07 No comments:

Speaking to The Huffington Post on Friday, Perez said he is optimistic about the continued positive trend in job growth after a massive 287,000 jobs were created in June. But he still thinks there’s lots of slack in the labor market that is holding back wage growth.

One of way to boost that wage growth is to unionize, he said.

Perez participated in the discussions between Verizon and the Communications Workers of America back in May, which helped resolve a 40,000-worker strike. Verizon owns AOL, which is the parent company of HuffPost.

AdChoices
“Those are really good middle-class jobs,” he said of the Verizon workers’ jobs. “The more you strengthen collective bargaining, the more you strengthen the middle class. You get that through either unionization, or a workplace culture where workers have a strong voice at the table.”

At this stage in the economic recovery, the problem isn’t necessarily that unemployment is too high — it’s been below 5 percent for months — but that workers who do still have jobs aren’t seeing more in their paychecks. According to the latest jobs report, released Friday, average hourly wages grew just 2.6 percent over the last year.

Sluggish wage growth can be a sign that there is still room for improvement before employers really feel the market pushing them to pay workers more.

“That’s not nearly where I want it to be, it’s not where workers need it to be, but it’s headed in the right direction,” said Perez.

This isn’t a new phenomenon: The unemployment rate has reflected structural racial inequality for years. However, Perez said these disparities could be reduced through both immigration reform and raising the federal minimum wage.

He noted that the majority of those who will benefit from California’s new state-wide minimum wage hike will be Latinos.

Perez’s name has been floated as a possible vice presidential pick for presumptive Democratic presidential nominee Hillary Clinton’s campaign. He declined to speculate on the rumors.

Posted by irudedog at 06:35 No comments:

The fedex pilot retirees have health insurance from the company and its way better than what we have right now as active drivers.... Go figure..... 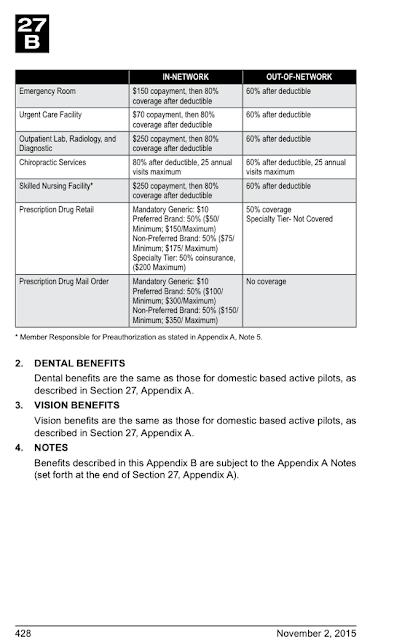 Posted by irudedog at 06:48 No comments: