The FSIP is supposed to resolve bargaining disputes between federal agencies and worker unions. But unions said Trump’s appointees were using the board to essentially rewrite collective bargaining agreements on less favorable terms for workers. 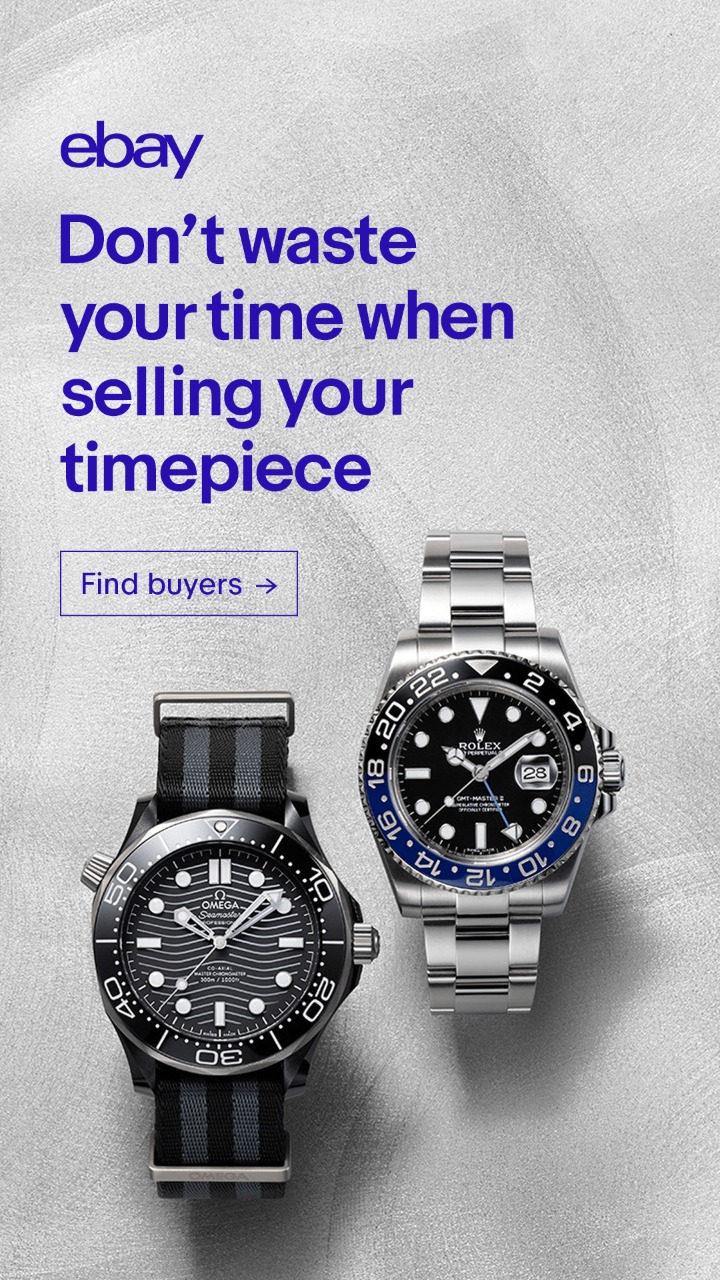 They applauded Biden’s decision to remove all of Trump’s appointees, saying the anti-labor tilt of the panel was part of a broader attack on bargaining rights for federal employees.

“The outgoing panel, appointed by the previous administration and stacked with transparently biased union-busters, was notorious for ignoring the law to gut workplace rights and further an extreme political agenda,” Everett Kelley, president of the American Federation of Government Employees, said in a statement.

Kimberly Moseley, the executive director of the FSIP, told HuffPost that eight of the panel’s 10 members had resigned by 5 p.m. Tuesday, as Biden asked. The president fired the two who had declined to tender their resignations.

Moseley, who is not a member of the panel herself, said the new members have not been named yet. A White House spokesperson did not immediately respond when asked who the two fired members were.

Appointees to the panel are not Senate-confirmed. That means Biden’s decision to oust Trump’s entire board will be less controversial than his decision to fire Peter Robb, the former Trump-appointed general counsel of the National Labor Relations Board, who had 10 months left in a four-year term.

Biden’s request that the members step down was first reported by Government Executive.

As HuffPost reported in 2019, Trump’s choices for the impasse panel came from organizations known for their work undermining unions, like the American Legislative Exchange Council, The Heritage Foundation and the Mackinac Center. One was even the president of a law firm devoted to serving clients “hurt by public employee union officials.”

The panel’s job is to broker compromises when federal agencies and unions are at a deadlock negotiating new contracts. At one point, the National Treasury Employees Union performed an analysis of more than 25 cases the panel dealt with in the Trump years and found that management came out ahead in roughly 90% of them.

Joanna Friedman, a lawyer with the Federal Practice Group, a firm specializing in government employment law, told HuffPost in 2019 that the Trump administration was “trying to dismantle federal unions.”

Biden has already struck a very different tone as the boss of the federal workforce. In his first week in office, he withdrew the trio of executive orders from Trump aimed at federal unions. He also revoked a separate Trump order that would have converted some career jobs in the federal government to political positions, so that more people could be hired and fired for political reasons.

Biden is also less likely than Trump to seek a pay freeze for federal workers, or to use them as negotiating chips in a record-setting government shutdown.

Tony Reardon, president of the NTEU, told HuffPost last week that the difference between the two presidents with respect to federal workers was like “night and day.”